As TV stations battle it out to be the host of this year’s most popular Christmas Day TV we wondered what the British public thought about the last ten years winners.  So, we’ve put together a list of Christmas Day’s most watched TV show from 2007 – 2016 enjoy! 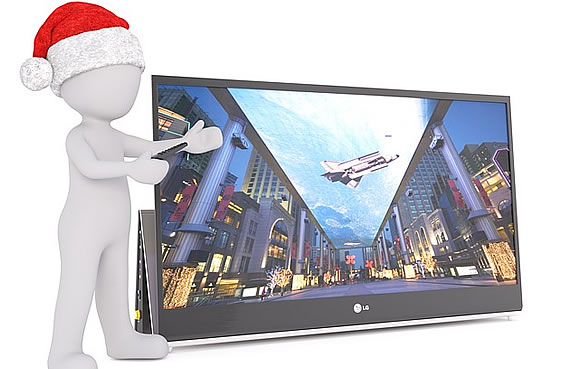 Did you watch any of the above Christmas Day programmes with a glass of your favourite tipple in one hand and a mince pie in the other? We certainly did!

You can get in touch using the comments section or the social media buttons below.