Lego fans will have loads of building fun with the new 792 piece Lego City 60167 Coastguard Headquarters this festive season. We were kindly sent this to review. 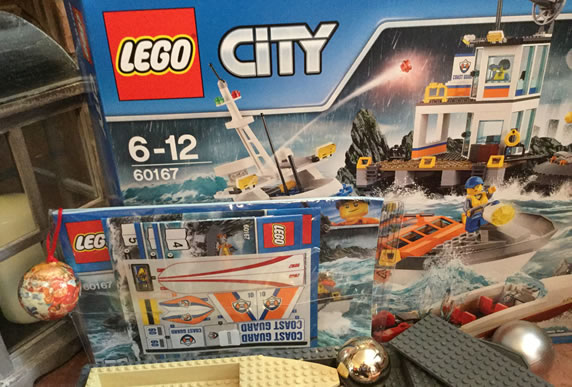 Suitable for ages 6 – 12 this large Lego set will not only stimulate their imagination, it will also help develop their creativity. We asked Elaine to review the Lego City 60167 set and this is what she had to say:

‘Wow! What a whopping sized box! With 792 pieces this set is going to give Lego fans plenty of play time as they build all the individual pieces. The set comes with a coast guard ship, the headquarters building, a rescue helicopter, as well as a speed boat, a shark, shipmates, helicopter crewmates, headquarters crewmate and an octopus!

With boats that float, a helicopter with spinning rotors and loads more features it won’t just be the kids that are playing with this 48 x 11.2 x 37.8 cm set. Priced at around the £70 mark I wonder just how many of these construction sets Santa will have to deliver this Christmas? Loads I would have thought! 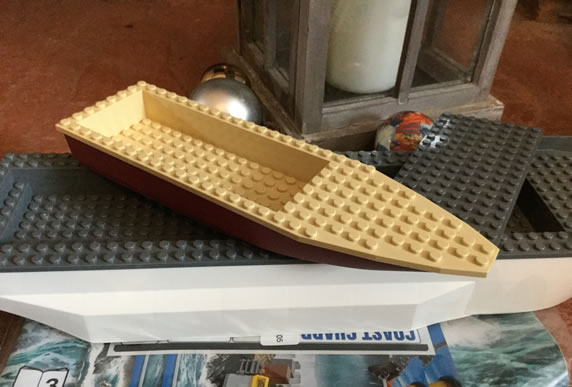 I think this is an amazing set and kids (and probably loads of adults too) will have hours of play as they put it all together.  I like the fact that there are more sets in the Lego City Coast Guard range which will not only increase the versatility of the set but also stretch the imagination as they put together their own coast guard rescues.

The Lego City 60167 Coastguard Headquarters with its endless variations will open up a world of play opportunities.

Do you know someone who’s ready to join the Lego City Coast Guard Headquarters?  Share your thoughts below.