Brits won’t pay off their Christmas debt until April, according to research of 2,000 UK adults carried out by PiggyBank and OnePoll.

High spending on gifts, food, drink and more means that we won’t clear off festive spending until fourteen weeks into 2018.

The poll found that on average around £398.19 was borrowed to cover the Christmas spending.

Amid this, one in three borrowed more than they did than the previous each and one quarter revealed they are still repaying credit cards and loans from Christmas 2016. 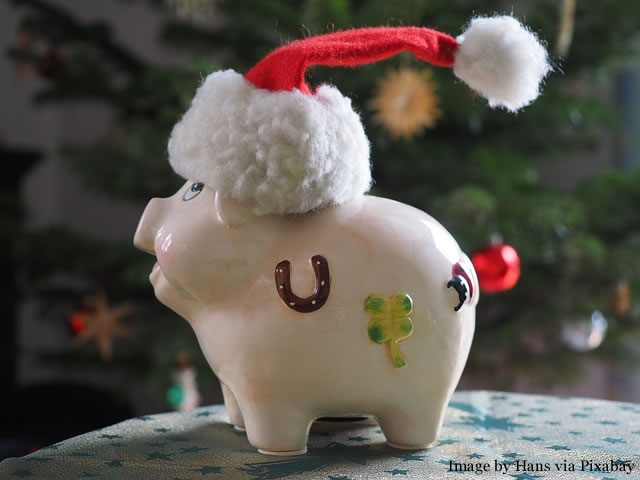 A spokesman for PiggyBank said: “As we know all too well Christmas can have a brutal effect on our finances.

“However many of us might not have considered how long it takes to pay everything off – a quarter of the year will have gone by before many of us can put our festive spends behind us. “Debts accrued as a result of Christmas can make a massive effect on the subsequent months so it’s really important to budget ahead where possible and have a payment plan in place for any debt.”

As a result of spending so much on Christmas, four in 10 believe January will be the most difficult month in the financial year.

The poll which was done through OnePoll.com also found that 46 per cent of those polled didn’t put money aside for Christmas this year and more than one quarter of those who did put money aside wish they had started earlier in the year than they did.

A spokesman for PiggyBank added: “Budgeting well ahead of time is key to avoiding financial difficulty in the long run.

“Debts taken on as a result of Christmas should always include an affordable plan to ensure that you can comfortably repay, ensuring you’re debt free for the rest of year and beyond. ”

What is your top tip for budgeting at Christmas? Comment below and let us know or share on social media using the buttons below.